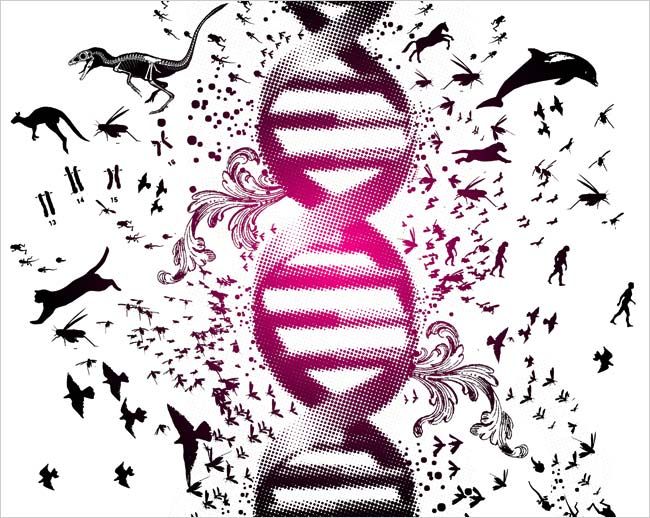 Charles Darwin, one of the fathers of the theory of evolution, wrote: "...Mathematics seems to endow one with something like a new sense..." Though as young students we get to know mathematics and biology as two independent, separate sciences, these two fascinating disciplines have been in close collaboration for a number of decades. We will briefly describe the history of this collaboration and using simple mathematical models we will get to know the use of mathematics in biology. For example, statistics is used to understand the laws of inheritance and game theory is useful when studying evolution dynamics and decisions animals make in various situations.

Human brains from a mathematical point of view - Rok Požar 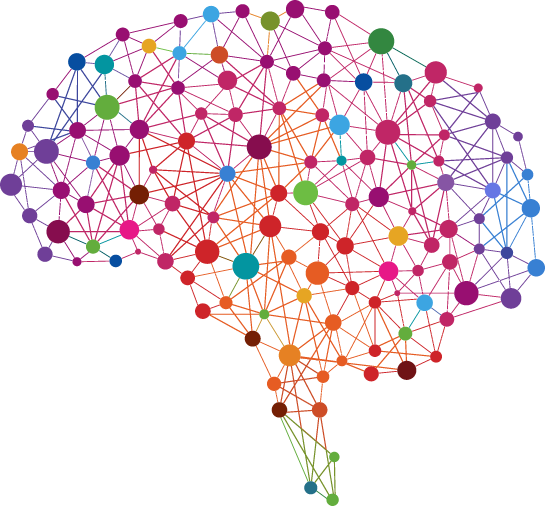 When we look closely at the brain’s structure we see that it shares many similarities with a mathematical object called a graph. Graph theory offers a graph-based representation of the brain and a powerful framework for investigating its underlying organization. In the talk we present some basic graph-theoretical concepts and we illustrate their usefulness in identifying neurological disorders.

Since 2011 the company GoOpti has been setting new trends in organising transfers across Slovenia and beyond. The company's main product is the system able to dynamically sort passengers who wish to travel along similar relations in similar time-frames into smaller groups suited for transport with a van. Designing such an adaptable travelling model represents a complex logistical problem that is now successfully automatised using various computer and mathematical tools. The lecture will addressing certain mechanisms of mathematical optimisation used in deciding how to organise travelling routes according to costumer satisfaction, reliability of transport, and cost minimalisation.

Frequently we are in situation where, together with some group, we need to find a consensus. "Which movie for the movie-night?" or "Where to go for spring break?" are just two examples which illustrate that without a centralized authority finding a consensus may be a challenge. Nonetheless, any change in politics, economy etc. is conditioned precisely on reaching the consensus. In addition, as it represents a cornerstone of several decentralized technologies, say Blockchain, this area of distributed consensus gained a lot of additional momentum over the past year.
Together with participants we will experience the algorithmic challenge of finding a consensus. We will walk through a historical development of the problem, mention several interesting applications, and give an overview of the intuition for a couple of fundamental mathematical ideas that play a role in modern consensus algorithms. For these ideas, we will show our computational experiments on large networks. An interesting emphasis will include the application in the well known Blockchain technology. 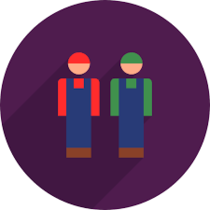 Combinatorial games are games for two players, where players take turns. The game must not depend on chance, i.e., throwing of a die or similar randomness effects are not allowed. Additionally, both players must have complete information at their disposal (card games typically do not satisfy this assumption, since a player does not know what cards the others are holding). Some well-known combinatorial games are tic-tac-toe or chess. We will talk about the first part of the book http://www.math.ucla.edu/~tom/Game_Theory/Contents.html and about impartial games. These are games where both players have at their disposal the same moves (chess is, for example, partial, since one player plays with white pieces and the other with black ones). We will analyze the game NIM, which plays an important role in the theory of combinatorial games.