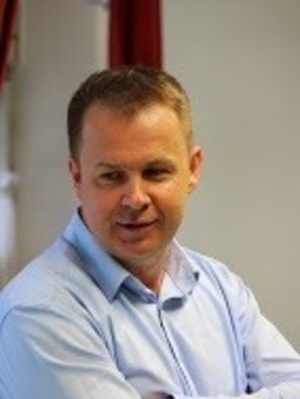 István Kovács completed his PhD in the University of Szeged (Hungary) in 2003. His research interest lies in algebraic graph theory and finite geometries. He is employed as a mathematics professor on UP FAMNIT and UP IAM.

Jurij Kovič graduated and finished his masters in mathematics at University in Ljubljana, and received his PhD at University of Primorska. His research field is discrete mathematics (graph theory, polyhedra, configurations). From 2015 he has been leading the Seminar for the history of mathematical sciences at FMF, University in Ljubljana. He is affiliated at FAMNIT in Koper and at IMFM in Ljubljana. As an associate professor in the field of mathematics he teaches at VŠGI Kranj. He wrote a book of mathematical problems for secondary school students Can you solve it by yourself? (1996) and the book Amadeus’s alphabet (2000). He is also a technical editor of the journal Ars Mathematica Contemporanea. 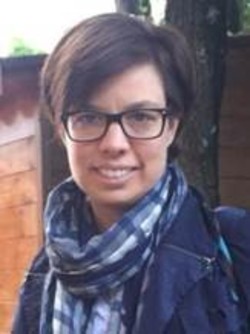 Lara Lusa is an Associate Professor of Statistics working since 2016 at the Faculty of Mathematics, Natural Sciences and Information Technologies of the University of Primorska, Slovenia. After receiving a PhD in Applied Statistics from the University of Florence, she worked at the Italian National Cancer Institute of Milan, at the Institute of Biostatistics and Medical Informatics of the University of Ljubljana and was a visiting fellow at the Biometric Research Branch of the National Cancer Institute in Bethesda. Her current research interests are related to the development and validation of predictive models in bio‐medicine, with particular attention to applications using high‐dimensional data and rare events. She is also interested in statistical programming, design of simulation studies and statistical teaching. Beside the methodological research in statistics, she is also heavily involved as a statistical consultant to researchers in medicine. 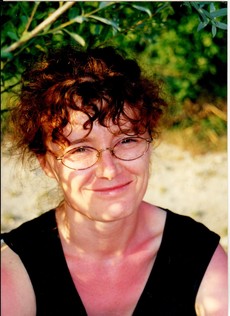 Jasna Prezelj has finished her PhD in complex analysis in 2000. After, she was an assistant on FMF. Currently she is employed as a researcher on IMFM, and as a professor on both UL FMF and UP FAMNIT. She teaches general mathematical courses, mathematical modellign, and analysis. Her research area os compely analysis. From 2015 on she runs the online quiz for elementary and high schoolers - Mathematical advent calendar. 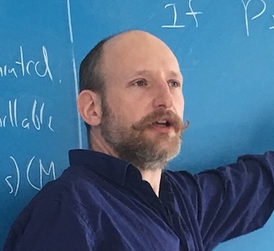 Russ Woodroofe graduated from the University of Michigan and defended his PhD in mathematics at Cornell University, USA. His research interests are focused on geometric and topological combinatorics, including connections to group theory and commutative algebra. He also contributes to software for computational mathematics, including the GAP computer algebra system. He has worked in mathematics departments at various universities around the world including the USA, and Qatar, and has been at the University of Primorska since 2017. 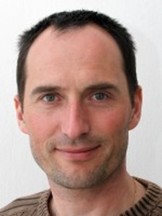 Štefko Miklavič completed his Master's in 2002 and his PhD in 2004 on the Faculty of mathematics and physics in Ljubljana. His main research areas are graph theory and algebraic combinatorics. As an assistant and a lecturer he worked on the University of Nova Gorica and the Pedagogical faculty in Koper. In 2007 he got a Fulbright scholarship and spent a 6 months logn research visit at the University of Wisconsin, USA. In 2010-2011 he was the director of the Andrej Marušič Institute, and from November 2011 he is a vice rector for science and research of University of Primorska.